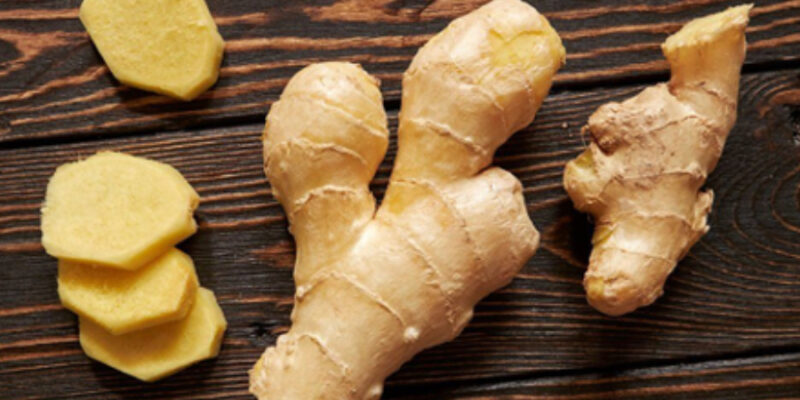 Ginger is an incredibly versatile ingredient that can be used in many dishes. Ginger is a root vegetable that has been used for thousands of years in traditional medicine. The ancient Ayurvedic healer Charaka described ginger as a “heating” food, making it an excellent choice for those who suffer from colds and coughs.

Ginger has been used for centuries in Ayurvedic medicine, and it’s not hard to see why: it’s one of the most popular ingredients in Indian cooking and is one of the most common spices worldwide. It has a distinct flavour that makes it easy to spot in any dish—and it’s also very healthy for you! Ginger has tons of vitamins, antioxidants, and other nutrients that can help keep you feeling good as your search for your next great meal.

Ginger contains antioxidant compounds called gingerols. These are responsible for many of the health benefits of ginger. They help prevent platelets from sticking together and forming clots, protecting your heart against stroke or heart attack. They also lower LDL (bad) cholesterol while increasing HDL (good) cholesterol levels!

The benefits of ginger are mainly due to its active ingredients, including gingerol and shogaol. These natural chemicals have antioxidant properties that protect your brain from free radicals, which cause oxidative stress. Oxidative stress is a significant cause of Alzheimer’s disease (AD).

There’s also evidence that ginger helps prevent AD by improving blood flow to the brain, allowing the supply of needed nutrients and oxygen to neurons. It also reduces inflammation in the brain, which can help prevent damage from high levels of beta-amyloid plaque buildup (a hallmark of AD).

Ginger is one of the most effective natural remedies for indigestion. It has been used to treat stomach problems for thousands of years, and recent research has shown that it can even reduce the risk of heart disease by lowering cholesterol and blood pressure.

Indigestion is a common problem for those who suffer from heartburn or acid reflux. When stomach acid leaks back into your oesophagus, causing an uncomfortable burning sensation. Ginger works as an antacid because it contains chemicals that act as natural COX-2 inhibitors, which means they help reduce inflammation and pain in the gastrointestinal tract.

Ginger also helps calm your stomach by helping to relieve nausea and motion sickness while also soothing your digestive tract. This helps reduce bloating, constipation, and diarrhoea by alleviating cramping and gas build-up.

Ginger helps to relieve cramps, nausea and other symptoms associated with menstruation. It also can reduce inflammation in the body, which can help reduce menstrual discomfort.

Ginger has been shown to improve circulation to the brain, which helps you feel more energised during your period. Ginger is also known for its anti-inflammatory properties, reducing swelling in the body caused by hormonal changes during menstruation.

Ginger helps with bloating resulting from PMS symptoms such as water retention, constipation, or diarrhoea.

5. Can help with weight loss

Ginger helps you lose weight by suppressing your appetite. You see, ginger contains gingerol and shogaol, two compounds that suppress your appetite by stimulating the production of digestive juices in your stomach. They also help stop neuropeptide Y (NPY), associated with increased food intake and weight gain.

In addition to suppressing your appetite, ginger boosts metabolism by increasing metabolic rate and fat burning. This means that it helps you burn more calories than usual during exercise or rest!

Ginger also has anti-inflammatory properties, which can help you feel less bloated and sluggish after meals. And lastly, ginger is a natural digestive aid—it can help you digest food faster and get rid of excess waste properly.

Ginger helps lower cholesterol levels and prevent blood clots by lowering your LDL cholesterol levels, the wrong kind that contributes to plaque buildup in your arteries. It also helps reduce inflammation in all parts of your body, including your heart and brain, which can help prevent dangerous blood clots and strokes.

In addition to its effects on cholesterol, ginger also increases circulation throughout the body by increasing blood flow to your extremities, like sitting at a desk all day or wearing tight shoes. By getting more oxygenated blood flowing through your body, you’ll feel less pain from cramps or swelling.

Improved blood flow can help reduce the risk of heart attack and stroke by improving the function of blood vessels. It also helps reduce inflammation and pain in the body.

Ginger has been said to help reduce the redness associated with acne and rosacea and other inflammatory conditions like eczema and psoriasis.

In addition to reducing inflammation, ginger has been shown to affect the skin’s antioxidant levels positively. This means that it helps protect against free radicals, leading to sun damage over time.

In addition to these benefits, ginger is also an excellent source of vitamin C, known for its ability to brighten the skin tone and even out pigmentation issues like age spots or melasma.

Ginger has been shown to have antibacterial and antifungal properties. These properties make it effective against many bacterial infections, including colds, the flu, pneumonia, bronchitis, and sinusitis. Ginger also helps fight off fungal infections such as athlete’s foot and ringworm.

The anti-inflammatory properties of ginger make it particularly useful for treating arthritis pain. It can also treat nausea caused by motion sickness or morning sickness during pregnancy. The potent antioxidant properties of ginger help to protect the body’s cells from damage caused by free radicals that may lead to cancerous tumours forming within the body’s tissues over time

Things You Should Know Before Opting For A Chin Augmentation 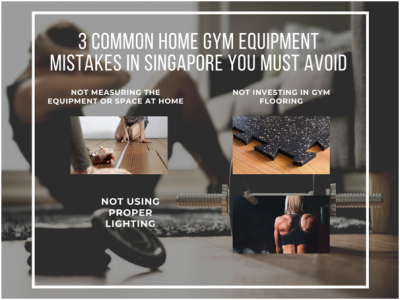 3 Common Home Gym Equipment Mistakes In Singapore You Must Avoid 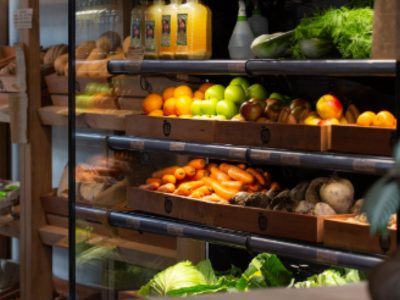 5 Ways You Can Benefit From Your Organic Store Queenstown 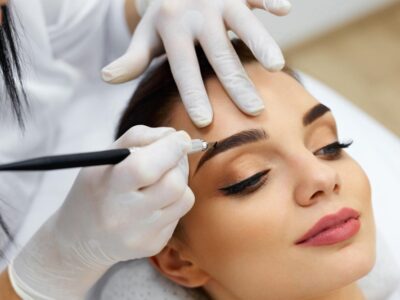 How Does The Direct Brow Technique Help To Lift Eyebrows? 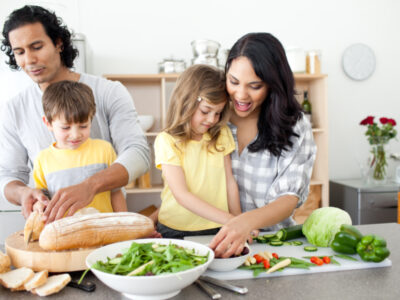 What are the different fruits that speed up digestion? 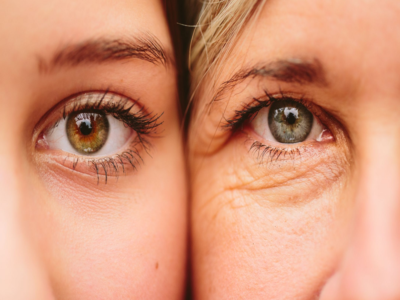