The heart is a complex muscular structure that is the central organ of the circulatory system. It is a four-chambered organ that functions primarily to pump blood throughout our bodies. It is as big as the fist of a human hand. It is located between the lungs, more on the left side, and rests on the diaphragm.

There are four chambers in a heart namely atrium and ventricle, two each. The structure of heart can be well understood by studying these four chambers that are described below.

Chambers of the Heart

Thus, the vena cava, the pulmonary artery, the pulmonary vein, and the aorta make up the major blood vessels of the heart. They are also referred to as the great vessels.

Layers of the Heart

Valves of the Heart

There are four valves in the heart. Let us discuss each of them separately.

The aortic valve is another semilunar valve present between the left ventricle and aorta. It is made up of three cusps. It allows the passage of oxygenated blood from the left ventricle to the aorta and subsequently to the whole body. 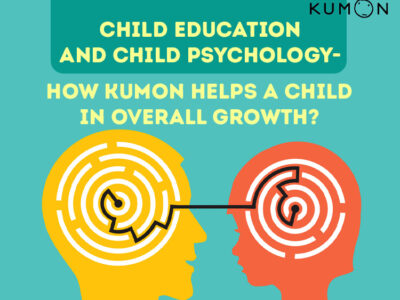 Child education and Child psychology – How Kumon help a child in overall growth?

By Benjamin Angles6 days ago0 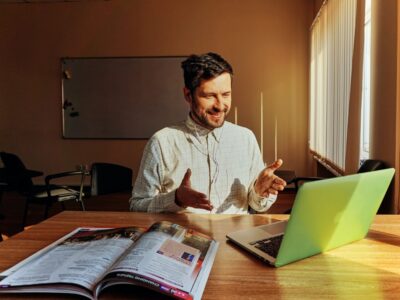 Online English Tutor: Read Its Advantages For The Right Choice

How To Master A-level Physics?

IELTS Reading Techniques To Be Successful In The Test 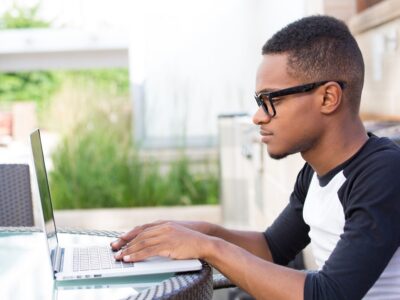 3 Reasons Why English Tutoring Online Is Best For You 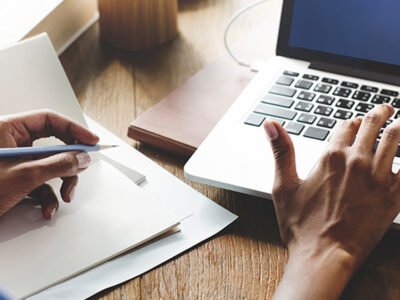 How Important Are GMAT Mocks?