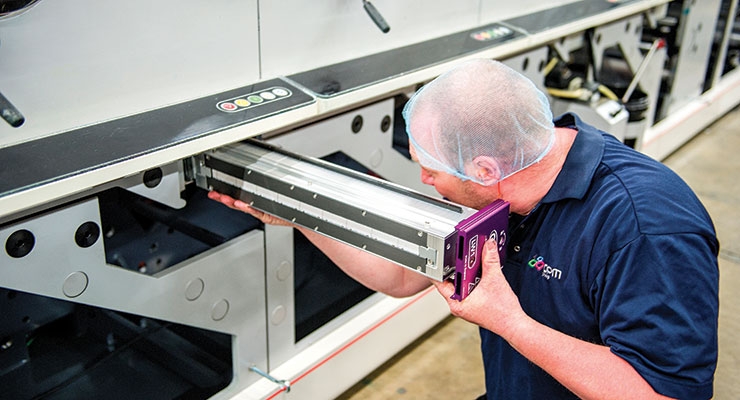 The broad-spectrum light-curing method that has been the industry standard for many years is being replaced by LED technology as interest in it increases. Compared to mercury arc lights, LEDs provide several benefits. LEDs have a cooler curing temperature for improved heat management and more steady intensities, which result in more reliable process control.

Compared to a typical lamp system, a UV LED curing system starts up instantly, supplies light energy right away, and has an expected useful LED life of over 20,000 hours, significantly reducing downtime and lowering the cost of replacing the light.

Compared to conventional broad-spectrum UV light curing, LED curing technology has many advantages, including cheaper running costs and “green” features that eliminate the dangers of ozone and mercury.

Traditional mercury arc lamps have recently demonstrated several drawbacks, especially for the environment. They need exhaust systems to help prevent contaminated air because they produce ozone. These UV curing devices make a lot of heat and require a lot of electricity to run. They also use mercury, which has long-term environmental effects, as was already mentioned.

All the advantages of conventional curing are there with UV LED curing, but it also addresses the detrimental effects on the environment. This cutting-edge technology provides fast on-and-off switching while reducing heat radiation. Additionally, UV LED curing eliminates the need for moving parts. All of these contribute to lowering the amount of energy needed.

It may take several passes under a broad-spectrum lamp with lower intensity levels to completely cure light-curable materials without harming the substrate because some substrates are susceptible to higher temperatures.

The longer lifespan of UV LED light curing systems is another advantage. A typical broad-spectrum spot-cure lamp may last about 2,000 hours before the intensity output levels deteriorate to roughly 50% of the initial levels, even though LEDs also lose intensity over time. On the other hand, LED curing units frequently have a more extended output of over 50% of their initial power.

LEDs with Instant On function immediately and don’t need to warm up. As a result, production can start right away, increasing throughput.

Compared to mercury-arc curing lights, LED systems are substantially more ecologically benign and energy efficient. Electrical costs are reduced by LEDs’ lower voltages and quick warm-up times. Additionally, they are not classified as an electrical hazard like traditional mercury-arc lamps are.

In conclusion, UV LED curing is a relatively recent technology that uses ultraviolet (UV) rays to turn a liquid into a solid. This approach is a convenient substitute for conventional drying techniques because it occurs instantly. People are encouraged to install a UV LED curing system in their homes or businesses to ensure clean emissions. 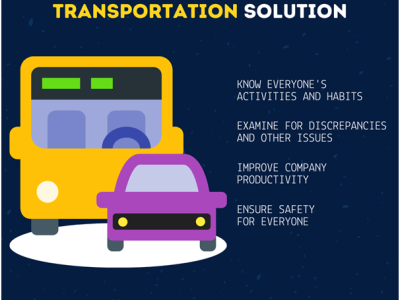 4 Reasons To Have An Employee Transportation Solution

How to Organise Your Steel Rack Shelving

How Can You Increase Your Chances Of Getting PR In Singapore?